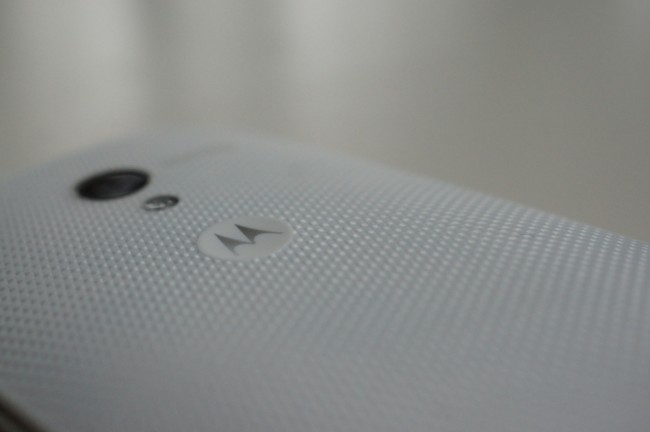 It appears, at least from our readers’ standpoints, that the Moto X reveal yesterday rubbed many of you the wrong way. It’s pretty obvious that many of you were hoping for a price well below that of the typical $199 on 2-year contract trend. We sort of forgot about the idea that this phone could drop in at some sort of Nexus-like pricing once we saw the pricing of the DROID ULTRA, but it is what it is. And after all, this is Motorola’s new flagship – they fully consider this to be on-par if not better than the competition.

No matter what, we can tell that you aren’t exactly happy, since many of you were focusing on this as potentially being your next phone. I’ll just say this, you have to give it a chance. You have to go get your hands on it once it hits stores. By no means are we done with a review nor do we have final thoughts, but everything we have seen in the last day with the phone has been nothing but positive. It’s a different type of device, that’s for sure. It’ll take a different mindset, one that isn’t worried about quad-cores and 1080p. If those things are the most important thing to you, then maybe this phone isn’t for you.

Over the next week, we’ll be diving fully into this to decide if we are in that boat or not as well. For now though, we wanted to share some Moto X features that you may not be familiar with that might improve your thoughts on it. If anything, at least take a look at the CPU and GPU section, as there is some confusion on this front.

Same GPU as the Galaxy S4 and HTC One, performs better in benchmarks. 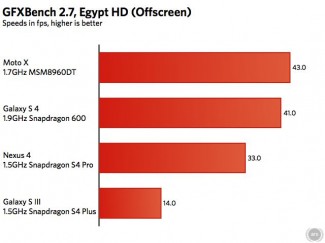 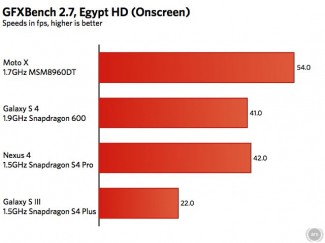 Worried about a processor that is a “year old”? We’re seeing that argument over and over again in the comments, so we thought we’d point out a bunch of tests ran by ArsTechnica this morning to kick this thing off. Before we dive into performance, though, we wanted to make it clear that the Moto X, even though it sports a dual-core CPU, uses the exact same Adreno 320 GPU as the Galaxy S4 and HTC One. The CPU is also more than likely using Krait 300 cores instead of the year-old Krait 200 cores that many think it’s using. By all means, this is a custom job with tech on-par with the Snapdragon 600, it’s just not quad-core, so it’ll lack some overall power, something that seems to be throwing you all for a loop. That said, this phone is no slouch.

In terms of gaming, you may see better performance on the Moto X than you will on the One and Galaxy S4. For one, the Adreno 320 GPU will run better on a 720p display than a 1080p display, that’s for sure. You can see proof of that in the frame rates generated in the GFXBench 2.7 onscreen test above. But even offscreen, where the benchmark scales everything to 1080p, to put all phones tested on an equal playing field, the Moto X tops the GS4 and Nexus 4.

Their series of benchmarks also shows the Moto X beating the Galaxy S4 in browser tests, but overall falling in a full performance bench, but that’s because it’s only a dual-core CPU.

The processor and GPU combo in the Moto X is nothing to worry about.

HD Display may only be 720p, but it sure as hell isn’t PenTile. 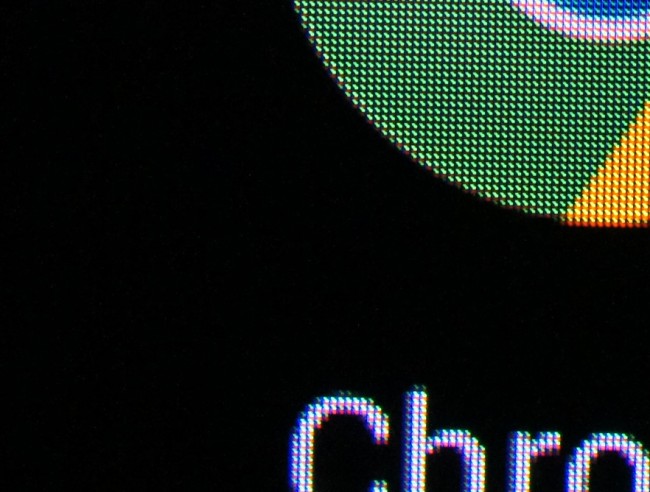 In the past, we have been extremely critical of Motorola for using terrible (and I mean terrible) PenTile AMOLED displays in phones like the Bionic and RAZR. So when we saw that the Moto X was carrying another AMOLED display, we were initially concerned. That said, Motorola is making it as clear as possible that this is not PenTile and is 100% RGB. There are no shared pixels, as each has its own red, green, and blue sub-pixels. We’re talking no blurring when scrolling through text and sharp images. You are looking at 316ppi for the Moto X’s 4.7″ display.

So no, it’s not 1080p, but you could argue either way that none of us truly need a 1080p display on a smartphone. From personal experience, I’ll simply say that as long as its a great HD display, I could go without the full HD resolution. Remember, I’m the guy that kept going back to the Nexus 4 and its 4.7″ 720p display, even after there were handfuls of 1080p phones on the market. Sure FHD is great to have, to say you have it, but if it’s a great 720p panel, your eye probably won’t tell the difference, other than icons and text will look bigger when compared to a 1080p panel.

Also, the 720p display on the Moto X should greatly improve battery life over other phones using 1080p displays.

Motorola has included CrystalTalk dual mic noise cancellation and noise adaptive hearing enhancements to aid in voice calls in noisy environments. This tech features automatic vocal amplification, background noise filtering, and articulation enhancement, but also plays a role in making Moto X’s Touchless Control feature work well, even in loud situations. So in other words, you get better sounding “HD” calls for both you and the person you are having conversations with. 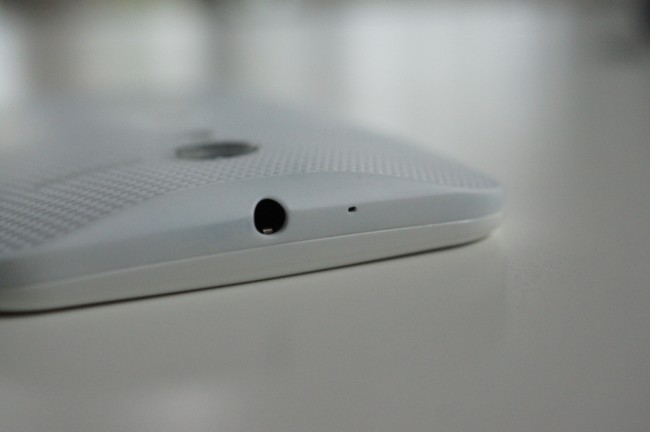 This was rumored a week or so before the reveal, but the Moto X does indeed have dual LTE antennas. So you are looking at an antenna that carries the 2G, 3G, and initial 4G LTE signal, like you would see in a normal phone. But then Moto tossed in a second, dedicated LTE antenna to help it sustain and maintain fast connections on 700MHz LTE bands. They claim that this move means less power is needed to transmit and receive data, so in the end, you should see improved battery life and better data performance.

To be clear, the Moto X is not a water-resistant phone. With that said, Motorola has used water-repellant coating on the outside and inside to keep you safe in a rain storm or something that would cause droplets of water to sneak onto your device. 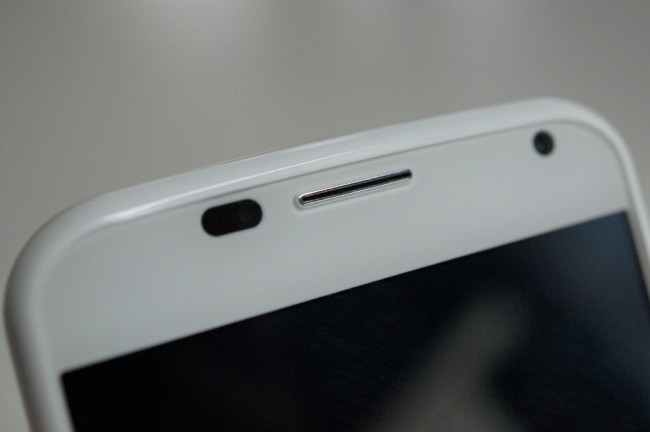 This is sort of a random bit, but cool none-the-less. Motorola told us during a briefing yesterday that they are using a custom step-shaped battery in the Moto X because of the space constraints. To keep the phone small enough, they had to get tricky on the inside, which is also why they went with nano SIM cards. They claim this battery enables 31% additional capacity without impacting the size.

The Moto X also features the newest 802.11 ac WiFi standard, uses new haptics technology, so that you can customize vibration effects (though I’m still looking for this feature on the phone), and somehow monitors the temperature and movement of the speaker membrane to enable up to 6x more sound power to be emitted.