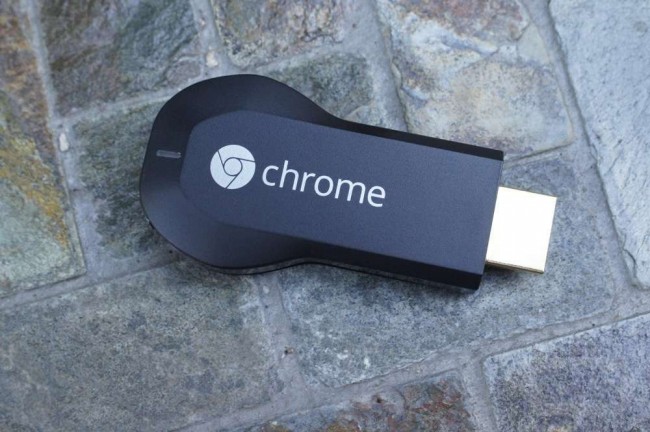 Chromecast doesn’t seem to have only Android fanboys excited anymore, as online content publishers appear to also be jumping on board with the possibilities the device brings. With Vimeo publicly excited about “offering Chromecast support in our products,” it’s only a matter of time till even more are joining suit.

In a recent teardown from GTV Hacker, it was found that tests of Chromecast were made with HBO Go, which could also end up being an official partner for paid TV subscribers who can’t get enough of their True Blood. In addition, it was reported by Gigaom that RedBox is looking to bring their Instant service to Chromecast, allowing those who make the trips to kiosks no longer necessary. That’s a way to save gas.

Plex’s company Twitter sent out a promising tweet, stating that the team purchased a few Chromecast dongles, hopefully intending them to begin work on bringing a mirrored media service for users some time in the future. With that said, Chromecast is quickly becoming the Internet’s favorite $35 gadget, so at this point, the sky is the limit.

Is there an online content provider that you wish would announce support for Chromecast? Please, nothing vulgar in the comments.