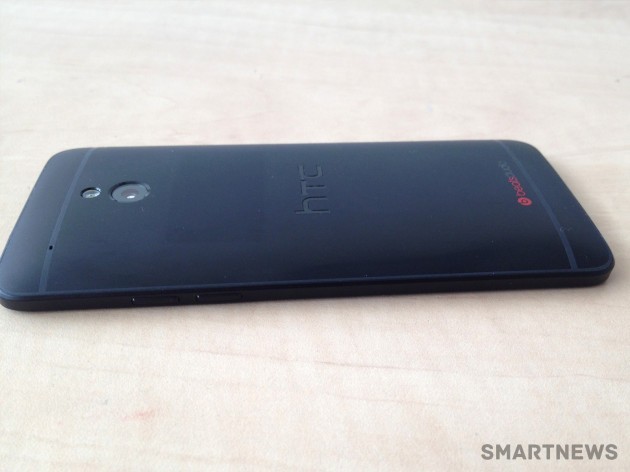 Two tidbits of info are hitting the web today, surrounding HTC’s upcoming One Mini and One Max devices. The One Mini, which we have heard quite a bit about has been pictured yet again, but some specs were also “confirmed” from the source that took the photos. 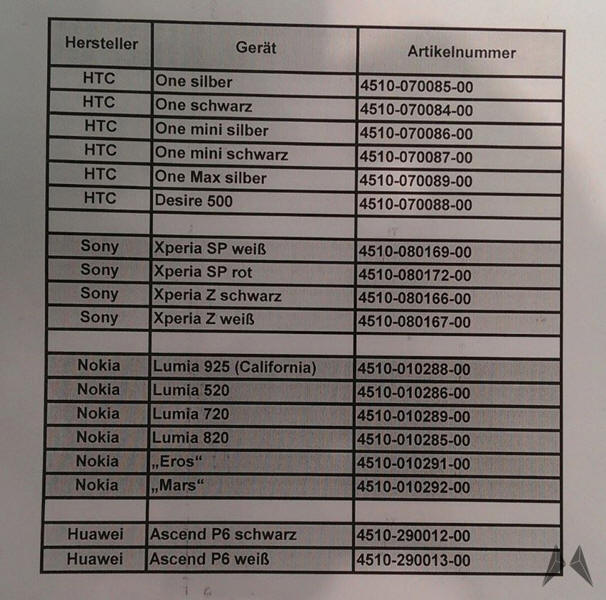 As for the One Max, a leaked document out of Germany shows that the device could indeed exist, coming in a silver color. The One Max, codenamed the “T6″ is rumored to feature a 5.9″ or 6” 1080p display, as well as Qualcomm’s latest Snapdragon 800 processor.

As of now, there is no rumored date for a launch of the One Max, but we can guess that we might see it sometime either before Samsung’s announcement of the Galaxy Note 3 or shortly thereafter.

Any new takes on the One Mini or One Max?