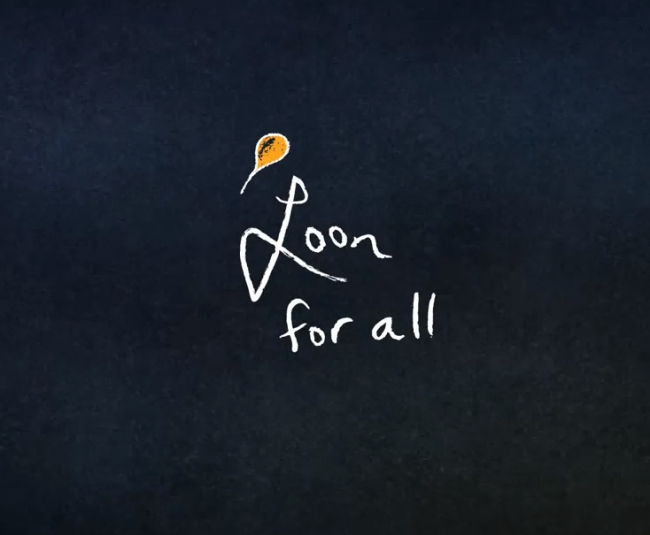 Over the weekend, Google introduced their new moonshot from the Google[x] team called Project Loon, and boy is it a big one. The focus is on the reality that there are massive holes in internet coverage throughout the world. In fact, in many areas there isn’t an internet connection to be had at all or if there is one, it’s seen as nothing more than an incredibly expensive luxury. So how can they attempt to change this? With balloons. Lots of balloons floating 20km above the Earth (in the stratosphere) and traveling easily through layers of wind. Seems crazy, right? It’s already in testing.

Outside of being able to sell ads if the internet is in more locations, Google is selling Project Loon with the idea that education, support for small businesses, and medical care can all happen in disconnected parts of the world thanks to solar-powered balloons. They already have specially made internet antennas that attach to buildings on the the ground, which can then transmit signals to networks of balloons in the air. Those balloons then attach to an internet service provider which can produce 3G-type data speeds. So no, we’re not talking LTE or next-gen speeds as of right now, but that’s not the point at this time. Just having 3G in an area of the world that has never tasted the internet before, is quite the idea.

The Project Loon team has already begun testing a balloon network down in New Zealand. Last week alone they launched 30 balloons and have some 50 people trying to connect to them. From here, they are hoping to find other locations to test that are in the same latitude as New Zealand. This first major test, though, will help them greatly improve balloon designs and prepare for next steps.

It’s a massive project that could be life changing to many – the exact point of a moonshot.

To learn more, be sure to watch both videos that we have included, and also feel free to hit up the source link.