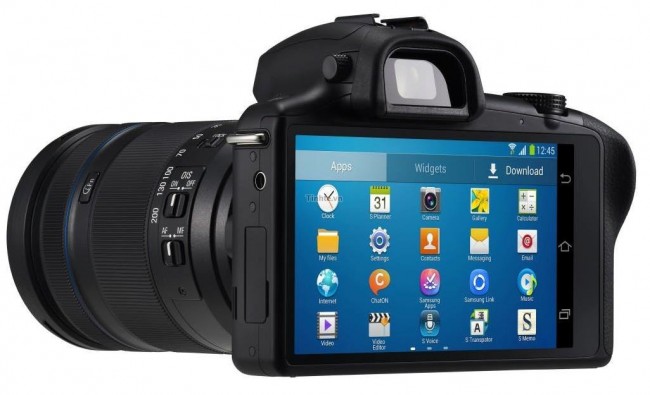 Shortly after we wrote up the Samsung CEO JK Shin’s comments on their intention to introduce a “mirrorless” camera, we now have our official answer as to what they are going for. The Samsung Galaxy NX looks to be a beast of a device, sporting a 4.3″ high-res display along its backside, complete support for interchangeable lenses, the full TouchWiz-themed Android OS onboard, 20.3MP sensor and probably a very long list of other photography hotness that I am unfamiliar with.

The device is much bigger than we had initially expected, looking more like a Canon Rebel than that of a smaller Samsung NX300 model. Whether this is a turn on or turn off is yet to be decided.

We are expecting to this device fully unveiled at Samsung’s London Premier event on June 20. 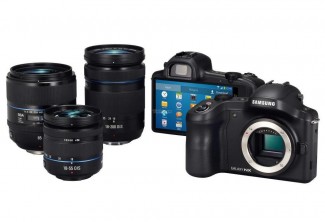 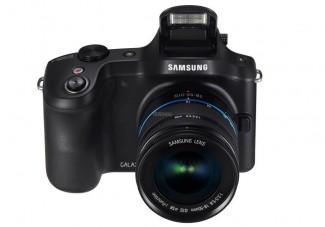