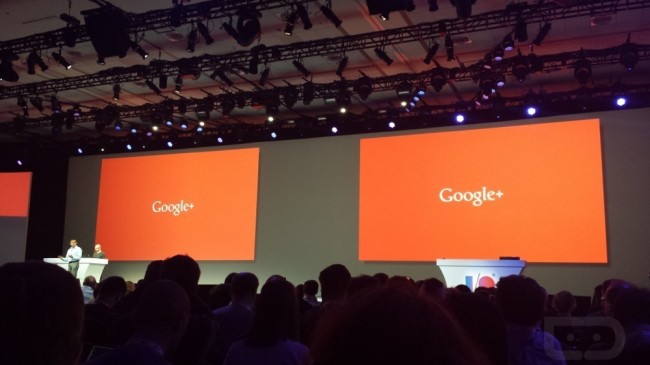 It’s the eve of the launch of the Google Play Games Services, which apparently means it is time for the exit of Google+ Games. It was short lived, one that will probably not be missed by too many people. Google+ introduced games for their service just a few months ago, allowing users to play games together much like on Facebook.

As announced on May 15, 2013, games inside plus.google.com will be retired on June 30, 2013. If you would like to continue playing a particular game, contact the game’s developer to find out if there’s a new destination site for the game. Some of the game pages on plus.google.com/games have a link to an alternative site where you can continue to play the game.

So, was anyone actually using this?