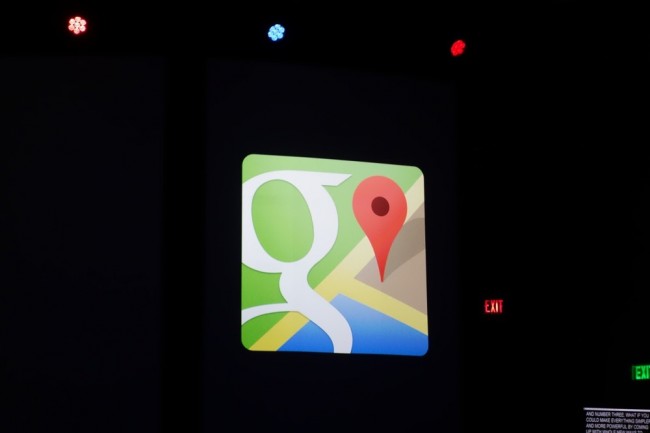 Google tipped us off early this morning, aside from the leaks we saw previously, that Google Maps might be getting some love at this year’s I/O.  A preview build of the new Maps was shown on iOS and Android. It featured a new slimmed down look with a search bar that took you into a revamped reviews section that has a 5 star scale instead of the previous 4. Google Offers was also worked into this same space to make finding food and deals easy.

A whole new tablet-based Maps application was shown off as well with the emphasis on “exploring” the world around you. Ratings of restaurants, places of interest and other things are tightly integrated into this new Maps for mobile. We didn’t get a specific release date, but it was said to be coming to Android and iOS “this summer.” 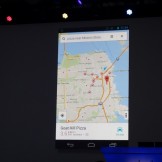 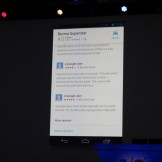 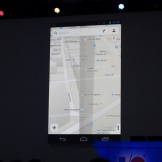 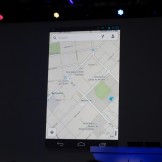