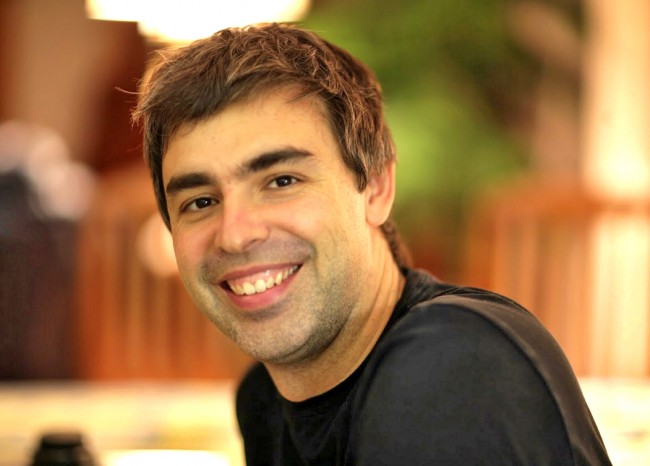 Following some public outings and financial calls, questions arose concerning Larry Page’s health. When listening to Page, he sounded terrible; his voice was raspy and coarse, pausing for breath between each sentence. To sum it up, the tech world was sincerely worried about Google’s CEO.

Larry took to his Google+ page earlier this morning, explaining his condition. Apparently, some time ago, Larry suffered from a terrible cold. It affected his voice, but once the cold went away, his voice never came back. After searching for answers, they discovered he suffers from left vocal cord paralysis, a “nerve problem that causes your left vocal cord to not move properly.”

Fast forward to last summer, Larry became ill with another bad cold. The same weakness he felt in his left vocal cord had began in his opposite vocal cord. Doctors are still unable to find a true cause, but Larry has been able to pull together and is able to continue his duties at Google and at home.

It’s great to hear that Larry is not actually ill, but we still send our positive vibes that Larry feels well and continues to do what he loves.