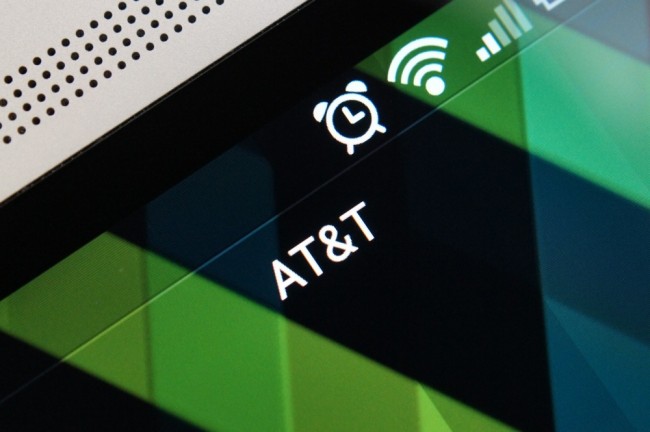 This morning, AT&T announced a gang of new cities that will sport their 4G LTE network. From what we have seen (just last week as an example), Big Blue is doubling down on getting LTE into as many cities as possible, as quickly as possible.