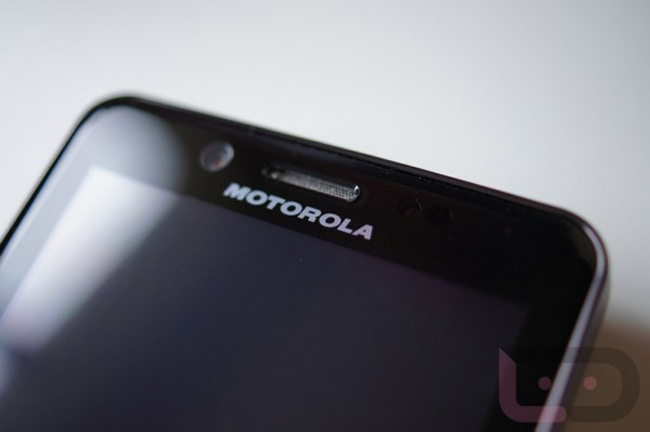 From the same man that unlocked some of Motorola’s heavily guarded bootloaders, a new root method for DROID Bionic owners running the new Jelly Bean firmware has been released. Unfortunately for most of you, it is for folks running Ubuntu because due to technical reasons, a Windows version is currently impossible.

Root is acquired by running a modified version of Motorola’s own Motoshare software and some customized files. If you fit the bill as a Bionic owner on the new firmware and have yourself a running Linux workstation, go follow the via and get your root on.