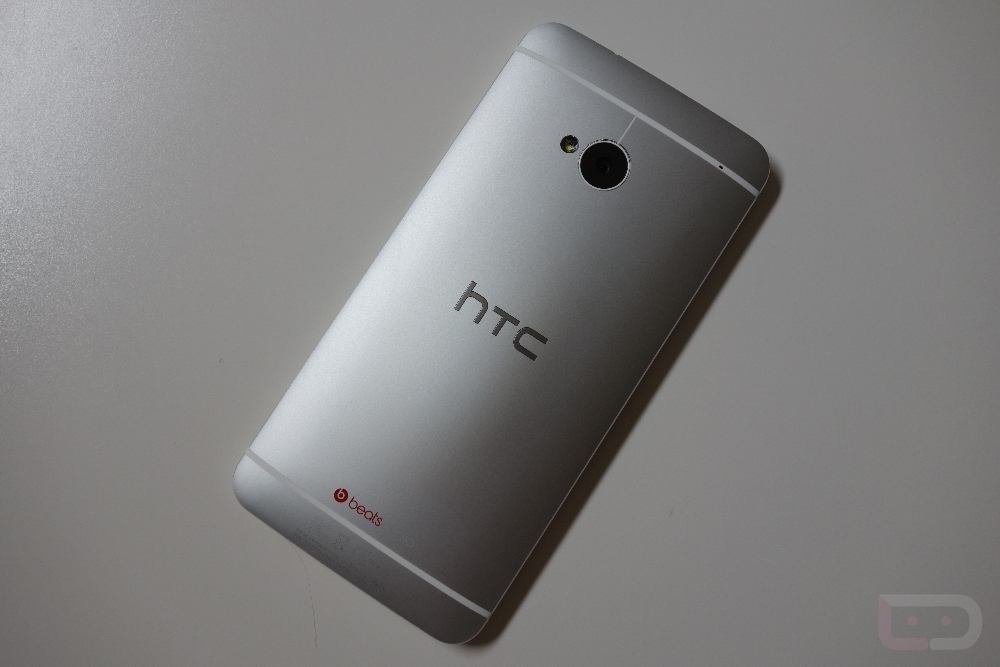 The HTC One is now available from AT&T and Sprint, along with a handful of retailers across the country. After being announced back in February we were starting to wonder if this day would come thanks to reports of delays. Both AT&T and Sprint are selling the 32GB version for $199 on new 2-year contract. AT&T also has an exclusive 64GB version that can be purchased for $299 on contract.

At this time, only the white/silver One (pictured above) is available. The black version will arrive in the “coming weeks,” according to HTC.

T-Mobile has announced that the phone will be in retail stores by April 24 for $99.99 down.

Don’t forget to check out our extensive HTC One review if you haven’t already.

Here are the rest of today’s launch details: