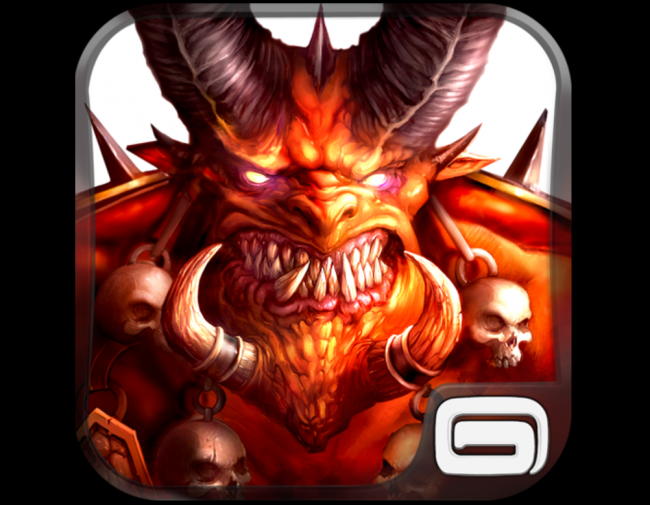 Last week, Gameloft released a trailer for Dungeon Hunter 4, their newest flagship dungeon crawler. With a closing sequence of “coming soon” we had no idea when to expect the release, but here we are and it is now available on Google Play. Graphically the game looks really nice, then when you mix in monsters and bossy weapons, it’s a surefire hit.

The game features multiplayer options, allowing you to play with friends in a co-op arena mode. During campaign mode, you can choose different races of characters, whose load outs can be completely customized, giving you a different sense of gameplay as you make your way through the large world.

As some have reported, the game relies heavily (and I mean heavily) on in-app purchases. From reading the Google Play reviews, it seems that Gameloft spared no expense at making sure you spare no expense as well. Either way, check it out and let us know what you think down below. I know we have a few hardcore fans of this series in the community.