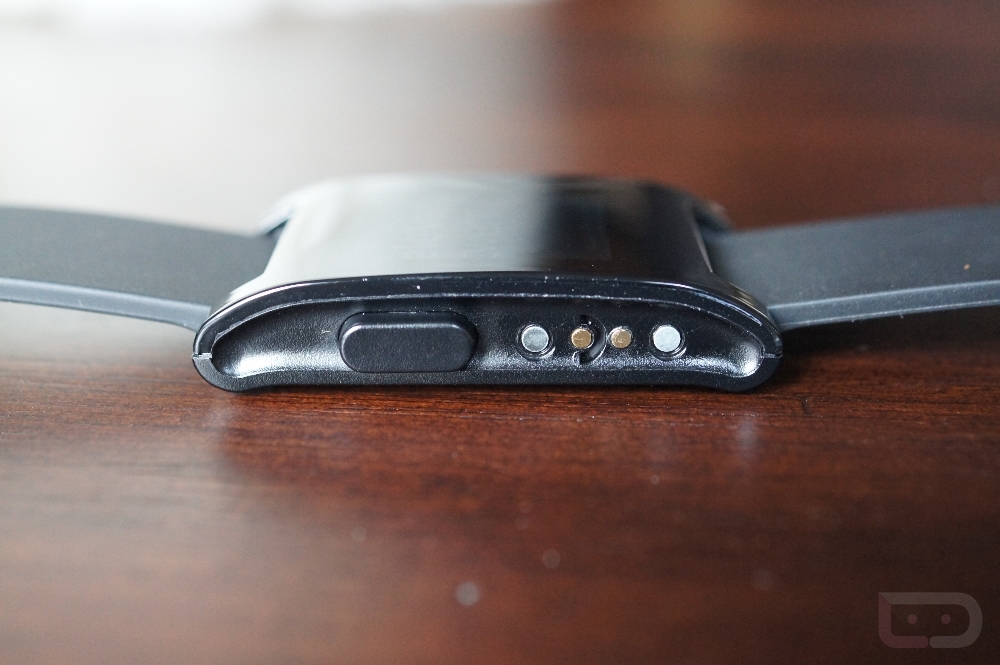 Pebble, the Kickstarter funded smartwatch of the moment, stuck to its word and released their Watchface SDK, today. Going forward, developers will have the opportunity to get creative with the watchfaces that can be shared and downloaded to Pebble. We’re already seeing a handful in the Pebble forums, but the list will likely grow tremendously over the next few weeks as developers have time to play with this release.

The Pebble team also released an OS update today to build 1.10.0.  The new software brings support for watchfaces created by the previously mentioned Watchface SDK, helps increase battery life on iOS devices, include an improved battery indicator, and more. They also squashed a bunch of bugs, all of which we have listed below.

And last, the Pebble Android app was updated to also include support for the Watchface SDK. You’ll find a new settings menu as well.