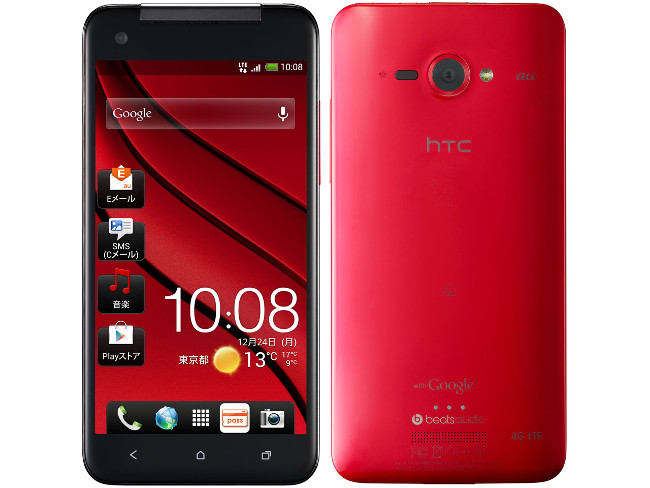 When HTC first introduced the Butterfly last year, as one of the first devices on the planet to sport a 5″ 1080p display, our attention was grabbed immediately as it was identical to a device we had been tracking for months, codenamed the “dlx.” As you all know now, the “dlx” turned into the DROID DNA on Verizon and was indeed identical in specs to the Butterfly. Well, thanks to satisfactory sales numbers of the Butterfly, HTC CMO Benjamin Ho recently mentioned to a Taiwanese publication that they are planning a sequel. Naturally, our minds then wander into the land of DROID DNA follow-ups – perhaps the DLXPLUS?

We have written about the DLXPLUS a handful of times now. Thanks to HTC insiders and stops off for certifications, the device appears to be headed to Verizon with identical specs to the HTC One, which Big Red passed on. We’re talking a 4.7″ 1080p display, 2GB RAM, UltraPixel camera, and new HTC Sense 5.0 with BlinkFeed, BoomSound, and Zoe.

It seems a bit silly to jump to the new Butterfly being the little sister to the DLXPLUS, but they were so similar last year, that we can’t help ourselves.

There is no current time table on a release for the DLXPLUS on Verizon, but a couple of reports suggest that it should arrive within the next two months, well after the HTC One has made the rounds.

Are you willing to stick it out and pass on the Galaxy S4 to get a hold of Verizon’s One-ish variant?