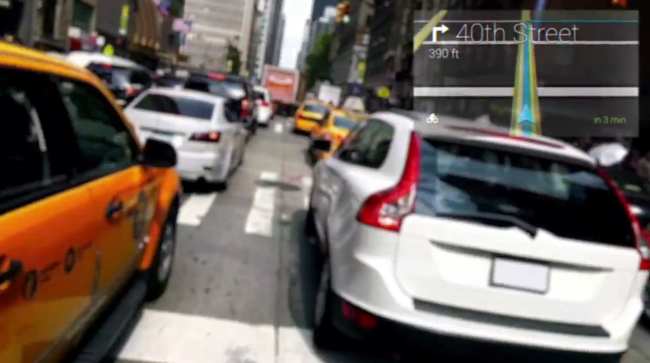 Evil lawmakers in West Virginia recently proposed a bill that would preemptively ban driving while wearing Google Glass or any other wearable computing tech with a head-mounted display. It’s not a shocker that the government would want to make sure that people are remaining safe and less distracted while driving, since we know humans are not the best creatures at multi-tasking.

While some see this is uncool and almost too soon, since we know these lawmakers have not actually used Glass, it’s just one of those things you expect. If Google could prove or even wants to prove that driving with Google Glass is safe, then who knows.

What say you? Do we storm Capitol Hill yet?