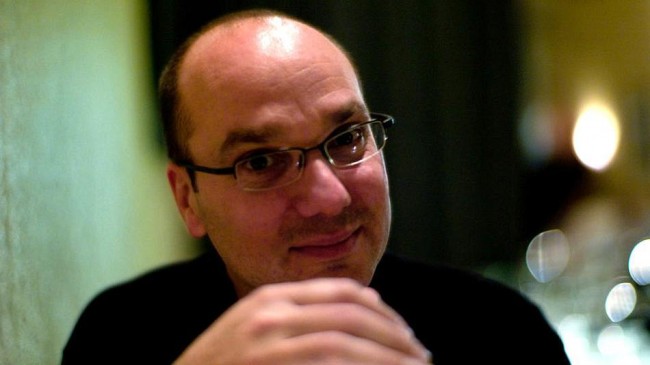 Larry Page announcing that Andy Rubin has stepped away from the Android team is clearly the news of the day. After all, this is the man that helped start it all, right? Without Andy Rubin, there is a pretty good chance that Droid Life wouldn’t even exist. The phone in your pocket might not either.

But why is he leaving? The letter this morning provided little details, however, a letter that Rubin penned himself and then delivered to Open Handset Alliance (OHA) members, tackles a few additional details.

Rubin openly states that he has enough confidence in the “strength of the management” to step away and hand over the reins. The Android team will continue to work closely with partners as they prepare new products and services “yet to be imagined.”

He also mentioned that he is an “entrepreneur at heart” and that “now is the right time” to “start a new chapter within Google.” We don’t know exactly what that chapter will entail, but at least he’s sticking with Google to hopefully create another amazing…thing.

In November of 2007 we announced the Open Handset Alliance with 34 founding members. Today, I’m grateful to the over 85 OHA members who have helped us build Android and drive innovation at such an incredible pace. The Android ecosystem has seen tremendous growth since the launch of the very first Android device in October 2008. The volume and variety of Android devices exceeds even my most optimistic expectations — over 750 million compatible devices and counting!

At its core, Android has always been about openness — the idea that a thousand brains are better than one. Just as the ecosystem has grown, so has our team at Google. I am incredibly proud of the phenomenal group of people that spend their days (and nights) building the Android platform and services. Just look at last year…a lean yet incredibly ambitious team released Jellybean with Google Now, launched Google Play in many languages and countries and collaborated with several partners to build three new Nexus devices to help drive innovation in the ecosystem.

Today, the success of Android combined with the strength of our management team, gives me the confidence to step away from Android and hand over the reins. Going forward, Sundar Pichai will lead Android, in addition to his existing work with Chrome and Apps. Hiroshi Lockheimer — who many of you already know well — plus the rest of the Android leadership team will work closely with all of our partners to advance Android and prepare the platform for new products and services yet to be imagined.

As for me, I am an entrepreneur at heart and now is the right time for me to start a new chapter within Google. I am amazed by what we have accomplished from those early days (not so long ago!), and remain passionate about the power of a simple idea and a shared goal — an open source platform freely available to everyone — to transform computing for people everywhere.

Thank you for your support,