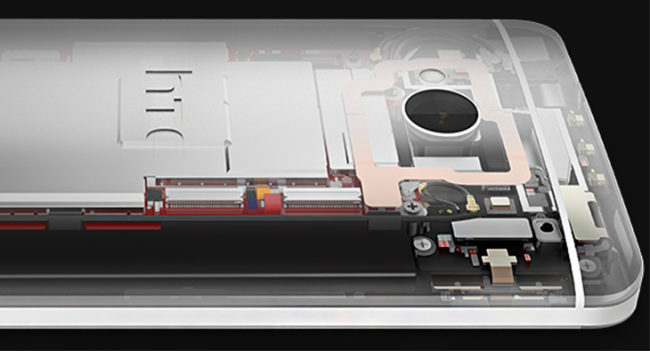 HTC, for the most part over the years, has been mostly hacker and tinkerer friendly. In fact, at one point in 2011, their CEO came out and said that they would never lock another bootloader after hearing a wave of backlash from customers. We know now that his word didn’t exactly stick as their sales dwindled, they lost negotiating power, and carriers put pressure on them, but that doesn’t mean they haven’t tried their hardest to keep their phones open.

The phone will retail for $649 in the U.S. once it launches in the U.S. There will be “limited quantities.”

I hate to say it, but isn’t this essentially HTC admitting that they are locking the hell out of the carrier-tied versions? If so, that’s extremely unfortunate. We know from history that most tech enthusiasts could care less about paying full retail for a device just because it has an unlocked bootloader. Samsung and Motorola have both tried this move with little success. Sure, it gives manufacturers and carriers an excuse to say, “We gave you an option,” but that doesn’t mean it was the right option.