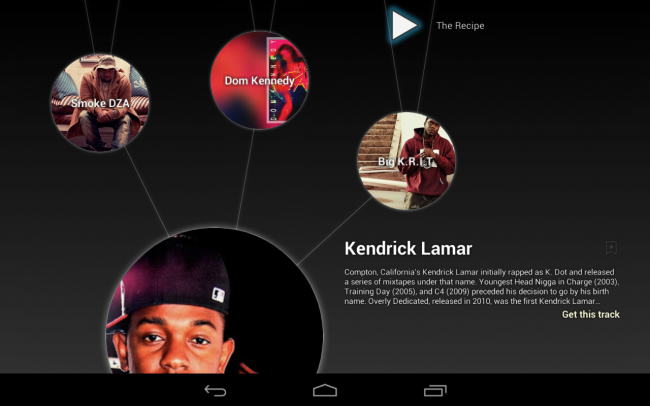 Before Google Music launched, Google and the music labels were said to have had a hard time working out the hard details, but they eventually reached an agreement. A recent report said that a few execs in Google working for the Android department have been in talks with music labels for expanding Google Music, wanting a Spotify-like streaming service.

Adding in a subscription based music option to Google Play could be a huge step for Google moving forward in providing content. The rumored plans have been centered around having paid subscriptions to Youtube music channels as well as audo-only tracks too. This would give people the option to either buy music and have rights to that album or song or possibly subscribe to a pay-by-the month program. Details to the actual plan are scarce so we don’t know much, but it sounds like something Google would want to get into.

The only question that remains, would you use it?