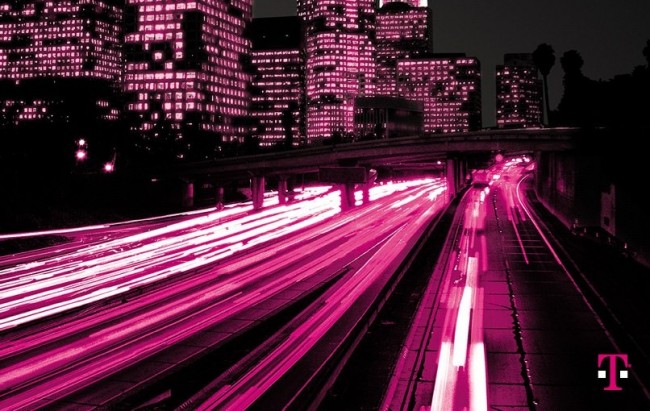 Yesterday, T-Mobile USA took to their Facebook page to tease their 4G LTE, which is still in its infancy stage. It was reported last week that their first market was to go live in Las Vegas any day now, but it looks like they are still waiting to flip the switch. According to their post, their 4G LTE will cover 200 million T-Mo customers by the end of 2013, but no say how many markets there will be.

Long story short, it is going to be an uphill battle in terms of playing catch up, but at this point, there is no rush.

We saw a few of our readers saying they would make the switch from Verizon to T-Mobile as soon as 4G LTE came to them. If that’s you, let us know why making the switch sounds right to you. Price? Coverage?