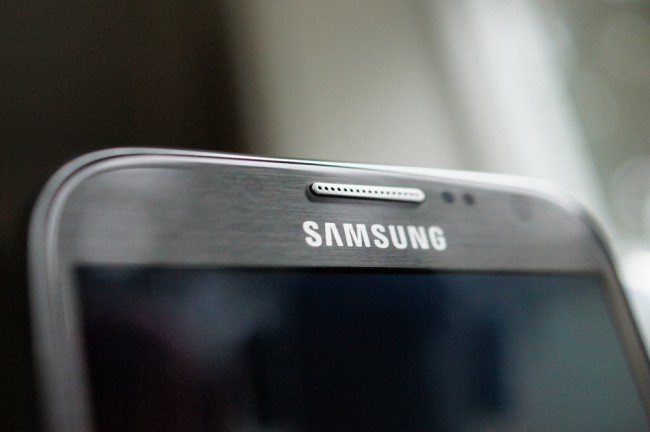 Looks like we can “confirm” at least one device launch scheduled for this year’s MWC. This morning, SamMobile has confirmed specifications for an upcoming Galaxy Note 8.0 from Samsung, which is said to be ready for unveiling at next month’s event in Barcelona.

According to the source, the device will come in two versions – one WiFi/3G model and one WiFi-only version. The Note 8.0 will feature an 8″ 1280×800 TFT Super Clear LCD display, a 5MP back-facing camera, 1.3MP front-facing camera, S-Pen, 2 GB RAM, 16GB and 32GB storage options, plus a Micro SD slot. The battery will be a beefy 4600 mAh pack, large enough to get you through a full day. To top it off, it will reportedly launch with Android 4.2. And for those curious, no exact processor was mentioned in the specs, so we are guessing it will be the standard Exynos 4 or 5 and not the new Exynos 5 Octa.

Basically, we can think of the Note 8.0 as Samsung’s answer to Apple’s iPad Mini. It will probably be priced in the $400 range and come packed with all of their Android software enhancements.