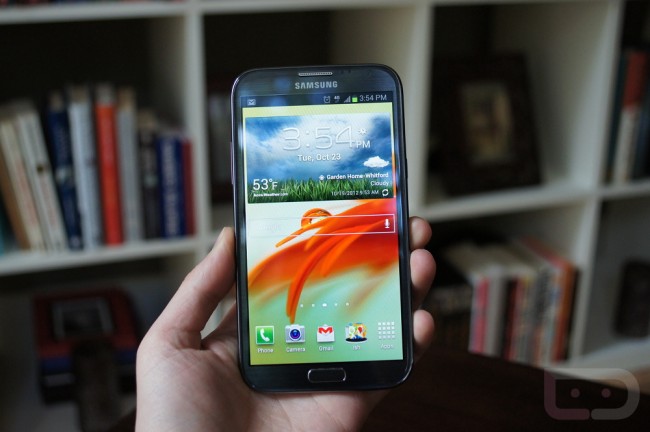 According to reports from multiple sources this morning, it appears that Samsung may be pushing a minor update through Kies out to owners of the Galaxy Note 2 on T-Mobile. The update is supposedly a patch for the Exynos exploit that was discovered early last month, which Samsung began working on a fix for immediately following discovery.

T-Mobile and Samsung have not announced the update so it isn’t quite official yet, but if you happen to see the update come through to your device, be sure to let us know.