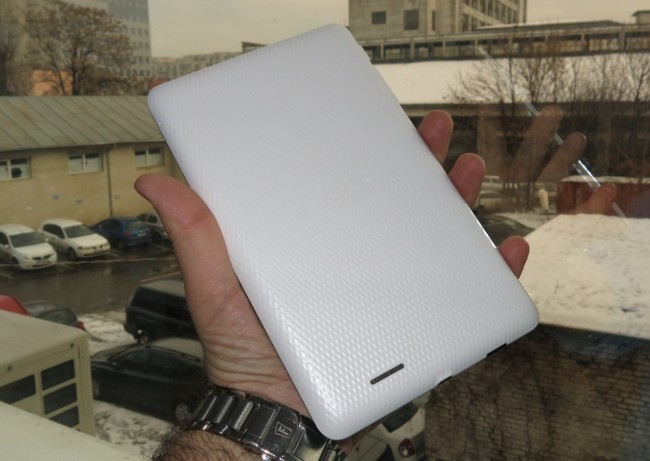 Remember the story we posted about ASUS launching a $150 tablet called the MeMo Pad? Well, some guy over in Europe now has one and is giving everyone a quick look at the new tablet. Unsurprisingly, it looks very much like a Nexus 7, but sports a white back like the Google I/O editions that attendees received. That’s a plus.

There is a little gallery and full hands-on video below. Enjoy. 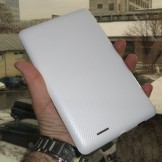