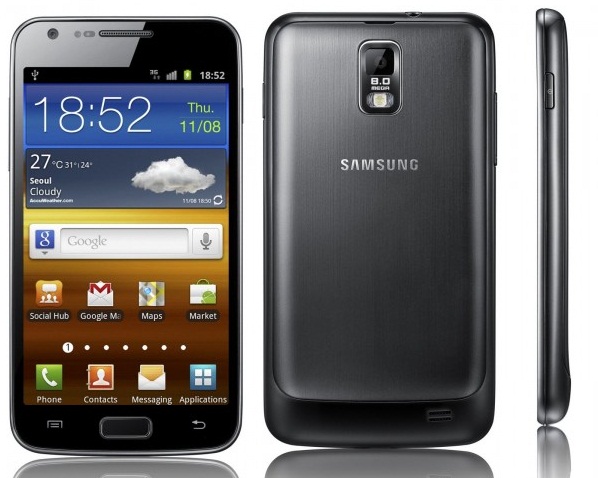 Before the Galaxy S3 hit the world, the Galaxy S2 was in the business of setting sales records and being the leading Android device of its time. Good news then for those who have yet to make the jump from their S2, Samsung Korea posted a document that details the upgrade from Ice Cream Sandwich to Jelly Bean. Samsung is throwing in some Project Butter and other Jelly Bean Google Apps, but the document makes no mention of Google Now, which is a huge part of Android 4.1.

SamMobile also noted that this update repartitions the phone’s system memory during the update and could take upwards of an hour to complete. The update will also need to be pulled from Samsung Kies when it is released, as there are no plans for an OTA at this point. However for those S2 owners out there this is great news, hopefully the update won’t be too far away.