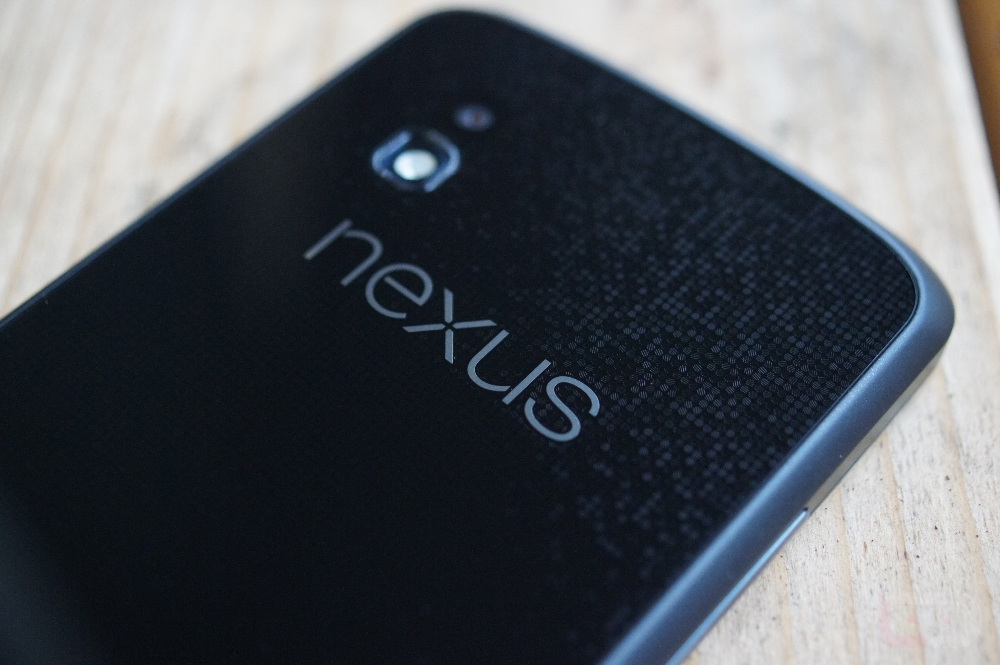 According to an internal T-Mobile memo obtained by TMoNews, the magenta carrier is expecting to expand the availability of the Nexus 4 later this month. Originally launching in select stores with limited availability, the Nexus 4 must have been seen as enough of a success to push it to all T-Mobile stores. No exact date has been given other than “January.”

While this is a positive sign in terms of Nexus popularity, we hope this doesn’t mean that Google Play will have less stock to sell. We’ve seen nothing but “Sold Out” signs through Google’s own store for a month now, something we would have expected to have been rectified by the end of the holidays. We know the phone is either insanely popular, possibly beyond any predicted demand, or there was a failure in the supply chain.