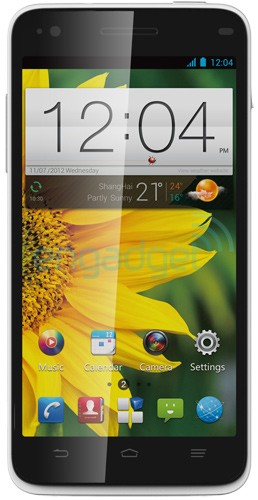 It’s confirmed! 2013 is actually spelled “1080.” At this year’s CES, we are sure to see a ton of devices sporting 1080p displays, but according to the newest leaks, add ZTE’s Grand S to the list as confirmed. Other than its 5″ display and uni-body design, not much else is known about the Grand S beyond its tagline, “the world’s thinnest for 5 inch FHD smartphones.”

Will we ever see it on a US carrier? My money is on it being on a smaller carrier and not making its way to any of the big four. But if it did, would ZTE interest anybody? In terms of brand recognition, I can’t say they have much going here in the U.S.