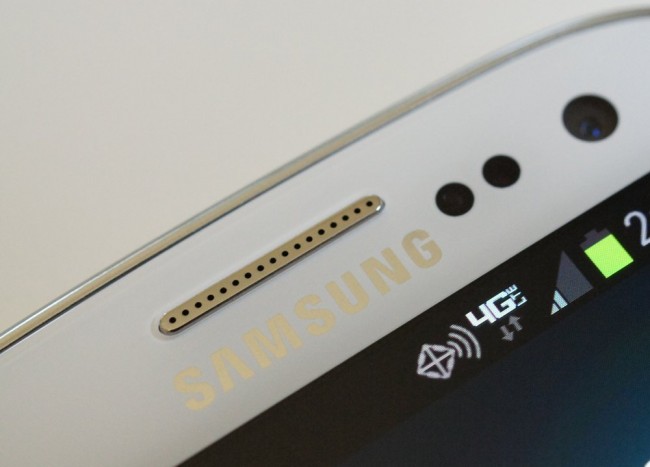 On December 20, Verizon is to light up a few new northwest 4G LTE markets here in Oregon and in Washington state. Currently, VZW sits at well over 400 4G LTE markets, with plenty more on the way as they intend to stretch their LTE over the entire 3G footprint by mid-2013.

At the rate they have been going, that shouldn’t be an issue.

Hey, those towns are in our neck of the woods!