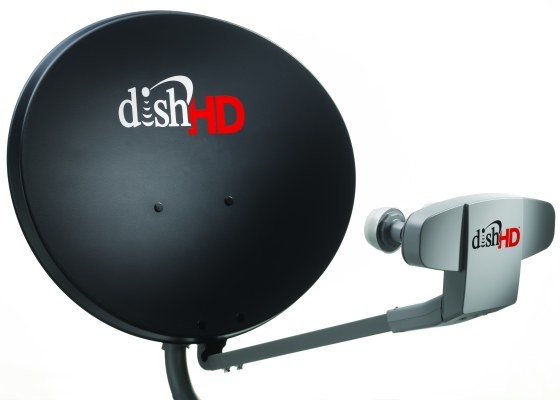 Fresh off of this morning’s rumor, which pegged Google and Dish Network as pals looking to start up a wireless service of their own to compete with AT&T and Verizon, a new rumor claims to confirm that it’s happening. The folks over at 9to5Google heard word from sources who claim that the we could see this network by mid-2013 because Google is “deep in development plans.” They are under the impression that the service will be data-only and that voice and SMS services will happen via VoIP.

It’s tough to tell if this believable or not. The Wall Street Journal’s report said that Google and Dish were in nothing more than preliminary talks, yet this makes it sound as if we are under a year away from full-on Google wireless service.