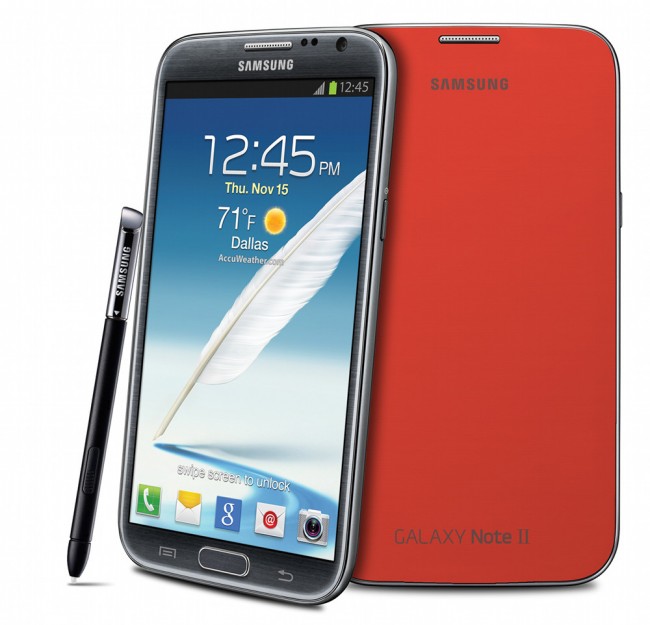 The Galaxy Note 2 is poised to take over America and each carrier wants to make their device as good, if not better than the others. An interesting look into the guts of the T-Mobile Note 2 however, showed that the hardware is there for LTE support. The AT&T and T-Mobile versions are pretty much similar, except for the fact that one carrier has many LTE markets and one has none.

Certainly hopeful on T-Mobile’s part from the sounds of it. When T-Mo’s LTE does go live this will require a system update to activate, but the network has to be there first. We hope they get in gear and get that network going sooner rather than later.