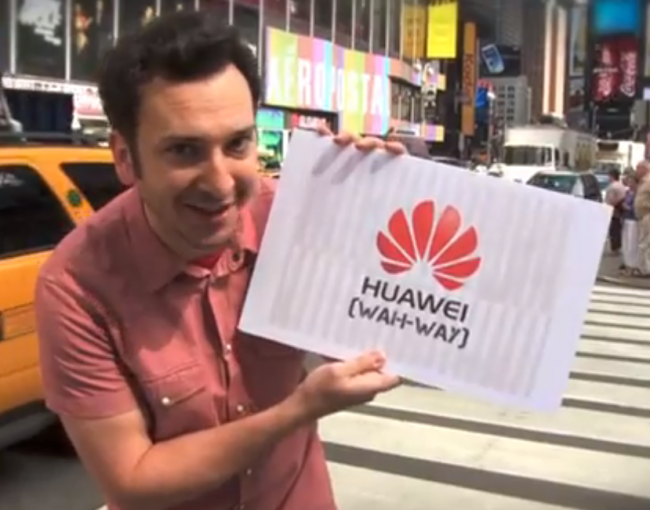 A U.S. panel known as the House Intelligence Committee (HIC) released a report this morning, recommending that American businesses and the government avoid using products made by Huawei and ZTE, two Chinese tech companies. The report characterizes the two companies as a “national security threat” because of internal documents that were obtained from former Huawei employees that show it supplies services to the People’s Liberation Army. Representatives from the HIC said that they were disappointed by incomplete and contradictory responses during their investigation and that the committee is concerned over the amount of funding to these companies that comes in via the Chinese government.

Huawei is denying any wrongdoing, saying that they have nothing to hide. In fact, they claim that they tried to work with the HIC for 11 months, but that the committee had a predetermined track that it wanted to follow:

“Unfortunately, the committee’s report not only ignored our proven track record of network security in the United States and globally, but also paid no attention to the large amount of facts that we have provided,” Huawei said in its statement, later adding that, “the report released by the committee today employs many rumors and speculations to prove nonexistent accusations.”

ZTE on the other hand, said that they had not seen the report (which seems odd), and would only offer the following statement:

So, if you were planning on picking up one of those ultra-low priced ZTE tablets from your local electronics store or hoping that Huawei (WAH-WAY!) would produce the next Nexus, you may want to turn your focus elsewhere.