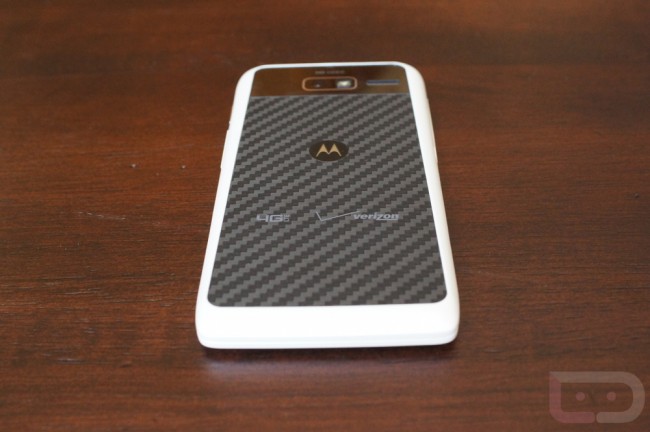 Back in August, Motorola announced that they would be cutting 20% of their global workforce, a third of which would be from the U.S. They also planned to exit struggling Asian markets and focus on making fewer phones in favor of a select group of high-end devices. Today,  they announced a revision to those plans, ones that will jump severance costs up from $275 million to $300 million. They will also incur another $40 million in costs to exit those previously mentioned struggling markets and to close facilities.

That may not be the end, though. Google mentioned that “Motorola continues to evaluate its plans and further restructuring actions may occur, which may cause Google to incur additional restructuring charges, some of which may be significant.” So while Google and Motorola get this train back on the tracks, there may be even more shifting in the future.

For consumers, this probably doesn’t mean all that much. You’ll have less low-end Motorola phones to choose from and only a few select high-end devices, something I can’t imagine you’ll complain about. Losing jobs in the U.S. is never a good thing, though.