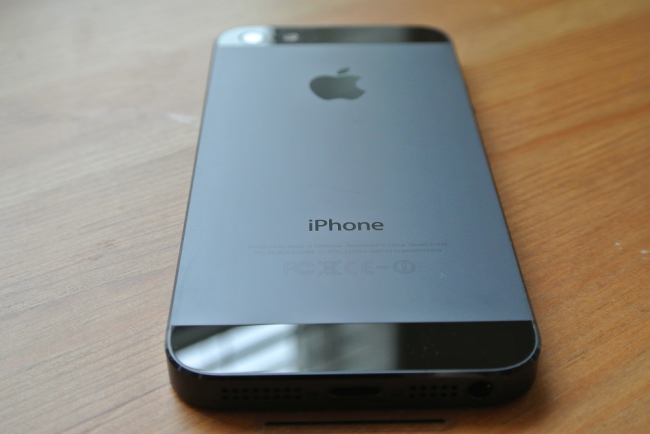 Yesterday, Samsung filed a patent suit against Apple’s brand new iPhone 5. Surprisingly though, the eight patents mentioned by Samsung do not concern LTE, but rather they focus on six utility patents and two standard essential patents regarding data transfer over a mobile network. Exciting stuff right there (/s). The device will be lumped into a grander trial that is taking place in November which also includes other Apple devices like their desktop computers, MacBooks, and even Apple TV.

In other Samsung related news, we spoke last week on how the decision to lift a sales ban on the Galaxy Tab 10.1 was left up to Judge Lucy Koh – In a show of rational thought, Judge Koh decided that the tablet did not infringe on any of Apple’s design patents and lifted the bad. Good for you, Sammy.