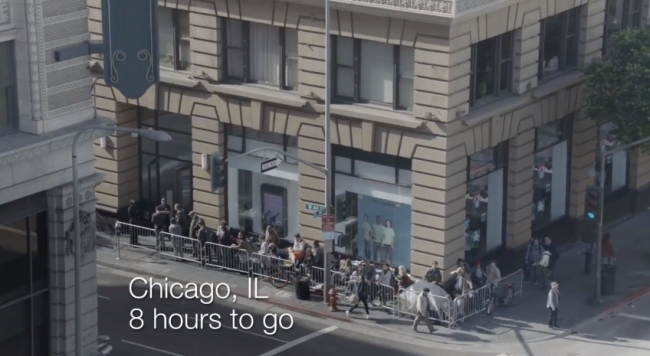 We should have known that Samsung would produce another commercial having some fun with all of the folks who stand in those lines, holding up against the cold, waiting for the new iPhone from Apple. iOS fans have every right to be excited though – 4G LTE, bigger screen, and faster processor. But as Samsung would like to point out, those things have been around for a while and then some.

Watch the video and have a laugh.