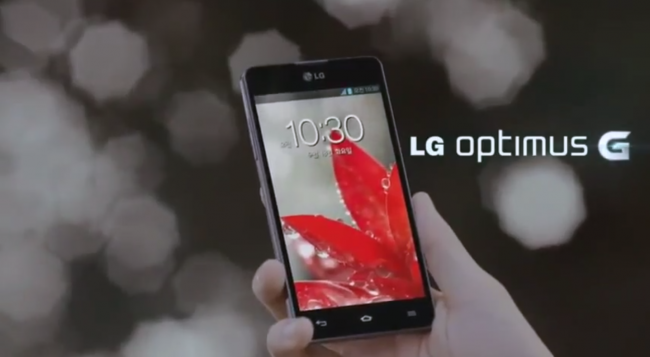 There wasn’t much doubt that LG was going to announce the Optimus G on September 19, but now we would almost bet on it. The device was just spotted on LG’s Korean Youtube page in its first commercial spot. It doesn’t really say much unless your fluent in Korean, but the phone is shown off a few times.

LG seems to have taken a cue from Samsung and their recent commercials in this spot. Showing off what the phone does in your life rather than specs and numbers. Not that the specs aren’t going to be good, with a rumored quad-core S4 Snapdragon powering this device we could get excited for it. Are you looking forward to see what the Optimus G has in store?