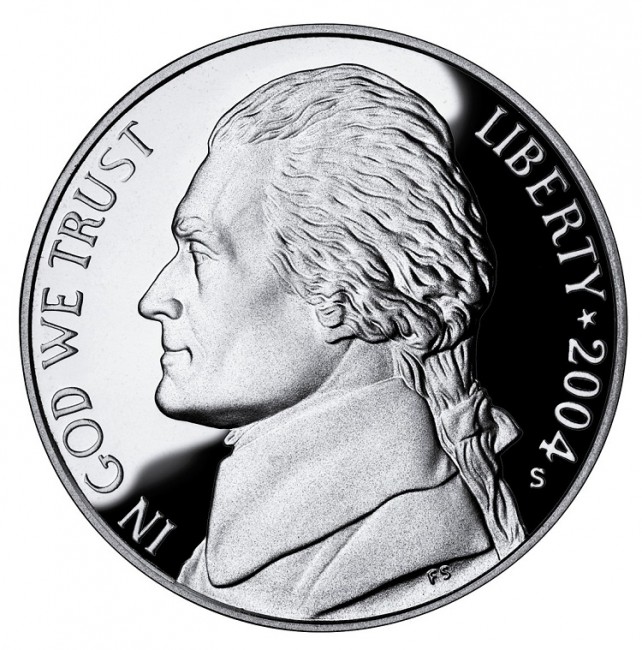 According to our inbox, more than a few of you came across this headline earlier today. Apparently, the story is that Samsung has decided to skip all of that appeal nonsense in their trial with Apple and just get the $1.05 billion payment over with. Due to there being no specifics on payment method, this silly story claims that Samsung delivered 30 shipping trucks filled with 5 cent pieces to Apple HQ in Cupertino. According to Paper Blog, Samsung’s chairman was even quoted as saying:

You can use your coins to buy refreshments at the little machine for life or melt the coins to make computers, that’s not my problem, I already paid them and fulfilled the law. A total of 20 billion coins, delivery hope to finish this week.

Now, I am hoping none of you actually believed this to be true. Before Samsung sends even a single penny to Apple they will have gone through a flurry of court appeals and whatever else they plan to do. In the meantime, this story was good for a couple of laughs.