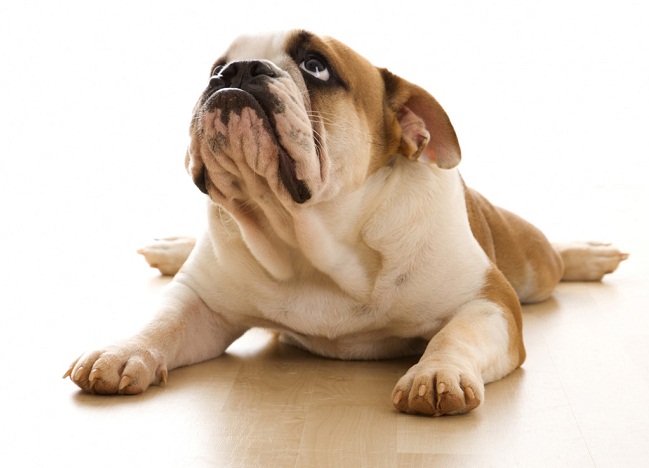 According to Business Insider, execs at Facebook are no longer tolerating the “sub-par” excuse for an application that is known as Facebook for Android. As we all know, it’s bad. Slow doesn’t even begin to describe it. But I for one had no idea it was this bad. While the iPhone’s version has just gone native, allowing for greater performance than ever before, we as Android users have been driven to just use our mobile web browsers to update our statuses. Come on, Zuck!

Apparently, Facebook developers are in some cases being forced to leave their beloved iOS-driven devices for that of an Android. Only then, by truly seeing how awful the app is in daily usage, will the developers fix the issues surrounding the application. I for one am all for this treatment of developers. You pay their rent and give them fantastic benefits as employees, now make them deliver a good application.