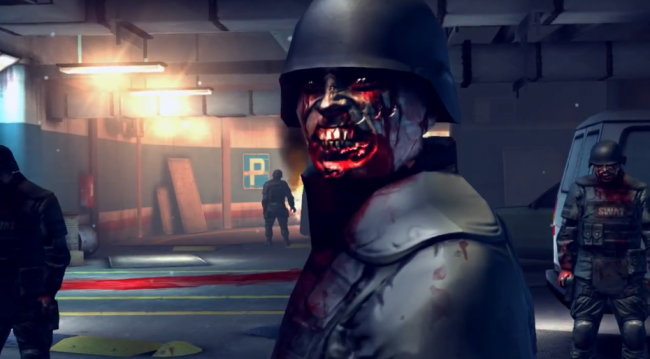 Madfinger pushed an update for Dead Trigger this morning. If you happen to be one of the many people who bought the game for a dollar before it was made free due to “unbelievably high piracy rates,” you’re going to love this update. For those that purchased, there is a brand new alien gun, new Story missions, new items such as a laser turret and mini-mortars, and free gold + Casino chips. Not bad.

What’s in this version:

Thanks goes out to Madfinger for not leaving us early adopters out in the cold. Now, time to go slay zombies with alien technology.