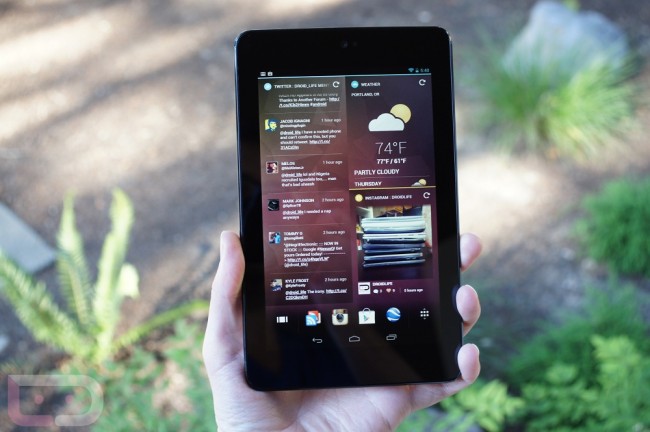 If you happen to be a part of the Chameleon launcher beta, then you’ll be happy to know that a new update was published last night to Google Play. Inside there are a ton of bug fixes along with some added features. Taking center stage is the ability to use custom wallpapers (finally), no longer needing your Google Play password for verification, and they have also laid the groundwork for many more widgets to come in future updates.

They haven’t given specifics on which widgets we can expect to see, but we look forward to it. Here is the full (huge) changelog:

Here are some of the things we’ve fixed/improved:

Here are some of the things we are still working on:

Our first walk through: