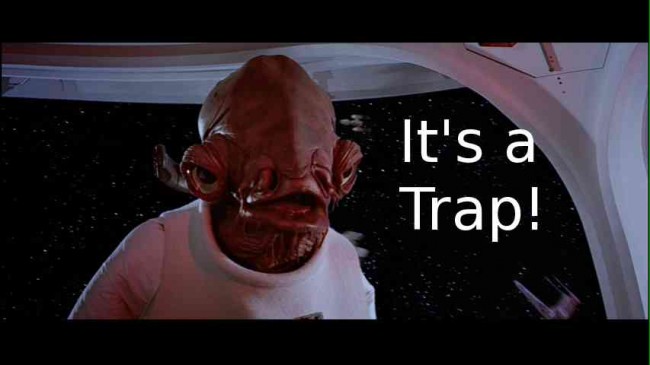 Whenever Dead Trigger gets a mention, we can’t help but think about the launch controversy that initially accompanied it. Madfinger, the makers of the game, charged users for the game up front and then also hawked in-app purchases of guns and add-ons to help you cruise through levels easier. If you checked out the comments and reviews for the game during its first couple of weeks, you were bound to be overwhelmed by negativity. Thankfully, they made the game free after a short period of time, but kept the in-app add-ons.

Normally, app developers either go the freemium route (free app + in-app add-ons) or simply make you pay for it up front with no additional costs to follow. Madfinger threw everyone for a loop, but eventually came around to one of the standard models. And that brings us to today’s poll.

What would you rather deal with – freemium apps or paid apps with no additional add-ons?