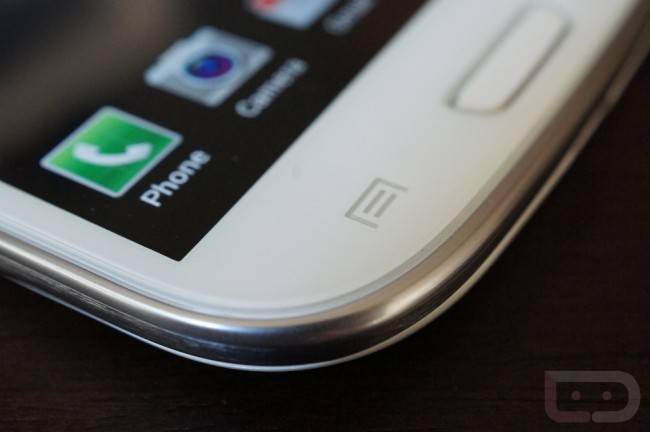 The kexec development to get custom kernels onto the locked-down Galaxy SIII was nothing short of valiant, but since yesterday things have changed. An insecure bootloader can be flashed to the device now making things much easier. To reflect this change, the CyanogenMod team has released an alpha build of CM10 that has to be paired with the new bootloader.

This build has better 4G connection than had been reported in the earlier builds along with a few other bugfixes and changes. The link below has the downloads for both the CM10 file and the bootloader in case you missed it.