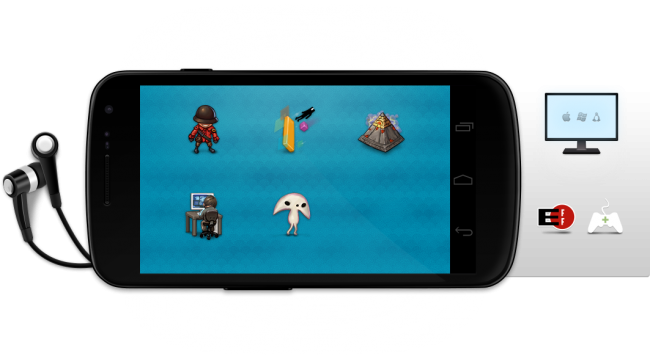 The Humble Bundle has returned this morning for a third time, giving gaming enthusiasts a chance to pick up four games at a price they can set themselves. As is always the case, you get to specify where your money goes when buying these games. You can choose to help fund a charity (Child’s Play or the EFF), give back to the developers of the games, or toss in a tip to the Humble Bundle crew. You can spend a dollar if you’d like, or you can jump up the price to whatever you feel is necessary. If you pay more than the average price, you’ll get access to a 5th game.

Here are the full details:

For two weeks, fans can pay whatever price they want to support the developers and receive the following games for Android, Windows, Mac, and Linux:

If a buyer decides to pay more than the average price at the time of their visit to the site, then they will also receive:

Purchasing a bundle for $1.00 or more will also unlock a Steam key for all the games.  Additionally, all the games are made available on the Ubuntu Software Center.