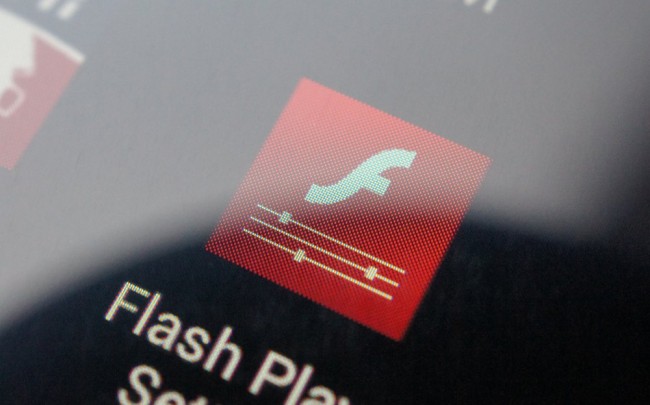 Tomorrow is the day that Adobe marked as the beginning of the end for Flash on Android. Starting tomorrow, updates of Flash from Google Play will be limited to those who already have it installed on their device. Meaning, no fresh installs – only updates. Development of mobile Flash for Android was killed off in November, but the software has seen updates from time to time for security fixes.

As mentioned plenty of times previously, the newest version of Android is unsupported by Flash, so many users out there basically have no use for the application. If you’re running a device that does allow for the install of Flash, you may want to install it today before it’s gone for good.