The Microsoft SkyDrive team announced today that they have built an Android app which will be available in the coming weeks. After releasing a newly revamped web version of SkyDrive, along with new Windows and OSX clients, they mentioned that this new Android app will allow users to “browse your SkyDrive, upload files to SkyDrive, as well as share SkyDrive files with “Send a link.” You’ll also be able to open SkyDrive files from other apps, as well as upload, save, and share to SkyDrive from other apps.”

For those not familiar with SkyDrive, simply think of it as a cloud storage service similar to Google Drive or Dropbox, but built by Microsoft.

Here are a couple of screenshots from the app: 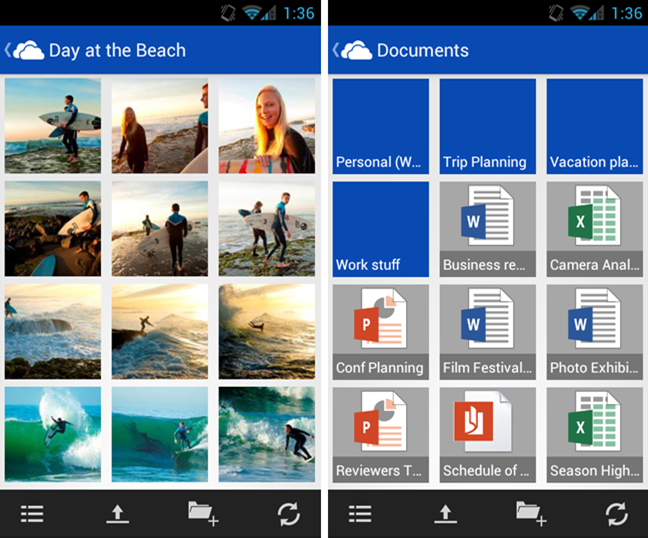 A look at the new web SkyDrive: