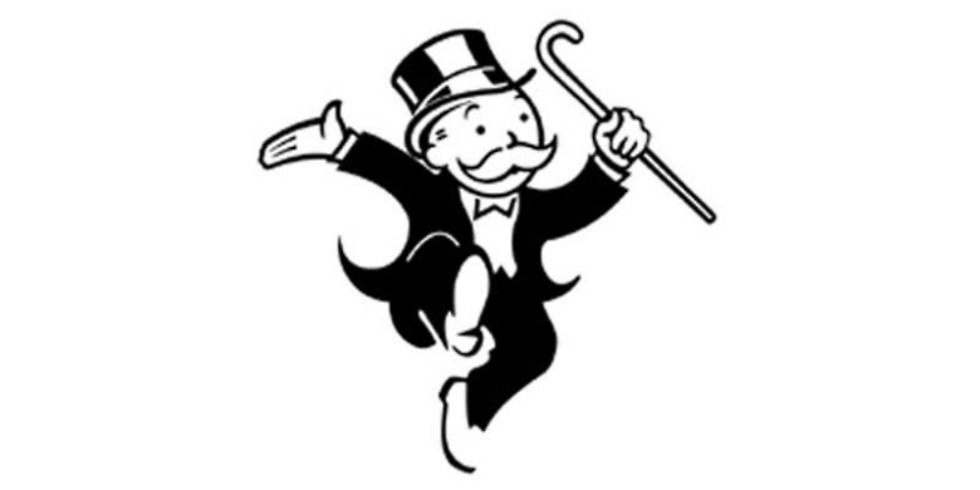 For fun, we set out to search for Google Play’s most expensive applications. The task was easier than we had initially thought it would be, but surprisingly, the apps turned out to be completely ridiculous and mostly a waste of time for buyers. Except for one publisher who has a large portfolio of both educational and uber expensive applications that would be used by medical students, the rest of Google Play’s priciest is just a random list off “Show off your cash” apps that would only be purchased by someone who had an IQ of less than zero.

Unfortunately for humor’s sake, the limit on the price of Android apps is only $200.

On the other side of the coin though is iOS’s most expensive application called VIP Black. The application runs a whopping $1000, but actually serves as a functional service and people buy it! Wth VIP Black, users can order private transportation such as helicopters and jets, special dining offers, and more. Feel free to check it out yourself here.

In conclusion, the more expensive they get, more than likely equals how useless they actually are.