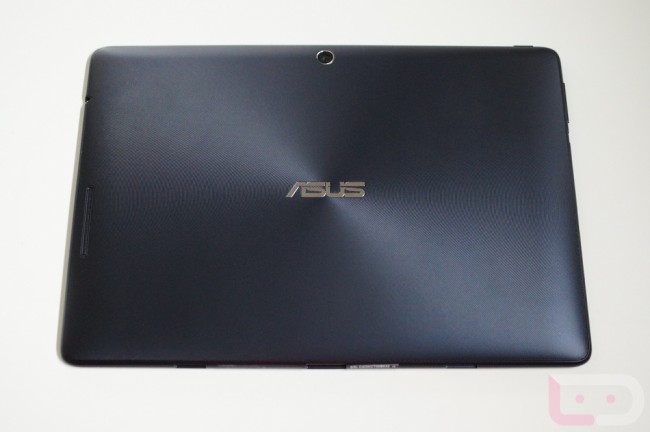 It’s no secret that Gamestop is trying to get in on the tablet gaming scene, they were actually one of the first retail stores to start selling the Nexus 7. The retail gaming giant is looking to throw their PowerUp reward members a deal, albeit a small one, on the ASUS Transformer Pad TF300.

Gamestop is offering $20 off the $399.99 price tag of the 32GB version of the Transformer as long as you are a PowerUp reward member. The tablet comes pre-loaded with 5 games including Shadowgun, Sonic CD and Riptide, three pretty big Android games. The deal only lasts through August 19 so if you are looking to get in on the Android tablet game with this deal, you don’t have long to decide.