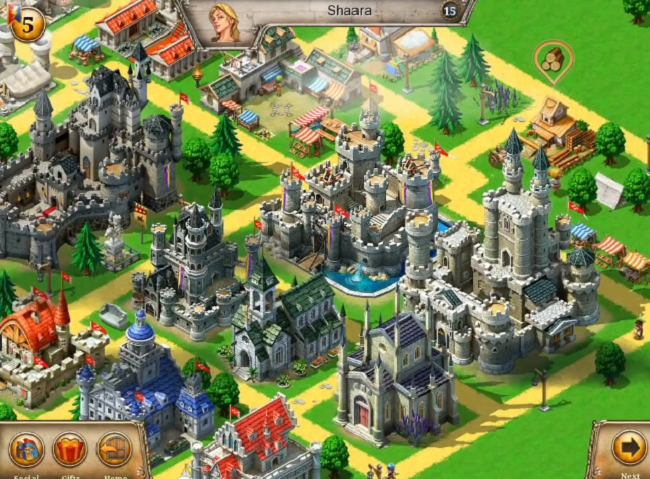 It’s a day of trailers, as Gameloft has published yet another teaser for their upcoming Kingdoms & Lords title. From what we can gather in the trailer, your goal is to take control of an entire kingdom and build it from the ground up. Once you have built your city, you must then create an army to battle against the Dark King. Each battle looks to be turn based and troops can be upgraded by using magic cards.

Besides the battles looking a bit corny, the animations and actual cities look very pleasing to the eye. Holding to true Gameloft form, it is marked as “coming soon.”

Update: Thanks to a friend, we now know that it is already live on Google Play! Pick it up here.