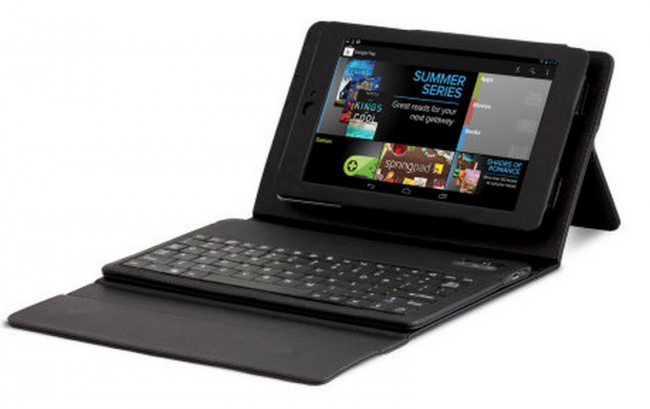 Update:  These aren’t official and the site that posted them was essentially lying. The accessories are actually from a company called Hip Street. The only official gear for your Nexus 7 is the stuff that leaked earlier in the week.

Well, now that we all have our Nexus 7 tablets, what else is left that we need? Oh, that’s right – accessories! The folks over at Mobile Fun have received details on five accessories that are said to be produced by Asus and that will go on sale through their site in the near future. The products include a folio case, rotating stand, Bluetooth keyboard docking station and case, film screen protector, and a standard stand case.

These may not look as cool as the pogo dock or some of the other accessories we saw leaked earlier this week, but these will surely be popular with buyers since we’ve heard many asking when they could expect to see a keyboard dock for all of their important emails and document editing. As soon as these hit the stores, we’ll let you know. Planning to pick some up? Which one?