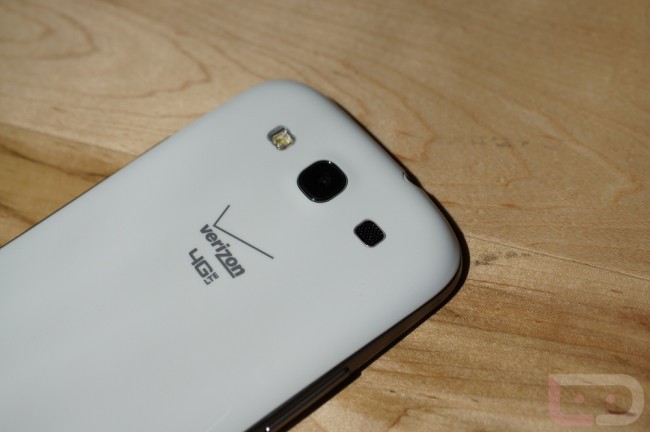 Since the version of the Galaxy S3 on Verizon that thousands of you pre-ordered has a locked bootloader, Samsung apparently wants to give you an option that’s a little more open. That option, if you truly value an unlockable bootloader, is a “developer edition” model that will run you $599. It can be purchased directly through Samsung’s site in the near future and that’s that. From what we can tell, this won’t be subsidized in any form, so again, if you want an unlockable bootloader, you get to pay $599 for one.

We ran a poll yesterday that asked if unlockable bootloaders matter to you – this is your chance to show the world how much they matter.

Props to Samsung for providing an option. We’ll save our choice words for the other involved party for another day. There is a Q&A provided by them after the break that should cover most questions.

Who is this for?

Samsung and Verizon Wireless recognize that there are many enthusiasts and professional developers that are interested in customizing their device with third-party ROM software.  Unlocking the bootloader can put the stability of the phone in jeopardy; therefore, only experienced developers should attempt to unlock the bootloader.

What about the other carriers?

Other versions of the Galaxy S III are sold with a user-unlockable bootloader as a standard feature. Those models are available directly from the respective carriers.

Where can I buy the Galaxy S III Developer Edition?

The Developer Edition will be sold online directly from Samsung. When the device is available for purchase, it will be sold through the Samsung developer portal at developer.samsung.com for $599.

Why is Verizon Wireless’ version locked?

Depending on the device, an open bootloader could prevent Verizon Wireless from providing the same level of customer experience and support because it would allow users to change the phone or otherwise modify the software and, potentially, negatively impact how the phone connects with the network. The addition of unapproved software could also negatively impact the wireless experience for other customers.  Unlocking the device also voids the warranty.

Has Samsung always unlocked the bootloader on its phones?

While not all previous Samsung Android devices have had an easily unlockable bootloader, all of our other current Galaxy S III flagship lineup, and all Nexus-branded devices, support the standard bootloader unlocking procedure.

What happens if I load custom software and damage (“brick”) my phone?

Problems caused by unlocking the bootloader and installing custom software will not be covered by the warranty. Problems with third-party and customized bootloader software can cause irreparable harm to the Galaxy S III. Users interested in performing these actions should proceed with caution and at their own risk. Out of warranty Galaxy S III Developer Edition devices will be serviced directly through Samsung, and service charges will apply.