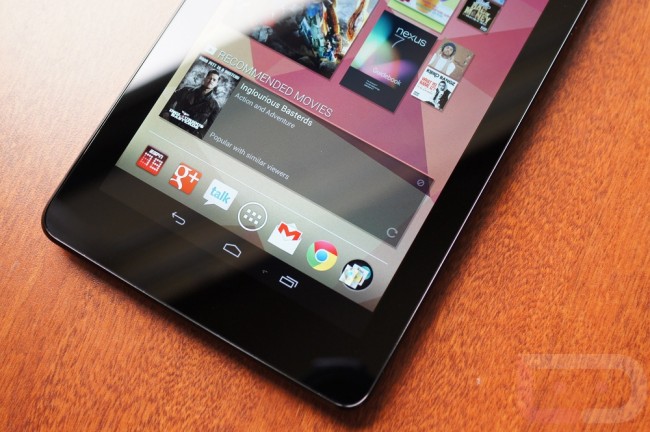 The Nexus 7 in the Google Play store has been updated this morning to show an estimated shipping period of “1-2 weeks” instead of the “3-4 weeks” it had been at since being announced. With Android 4.1 being pushed to AOSP yesterday, the timing for release couldn’t be more perfect. Since the Nexus 7 is one of the first devices on the planet to have official Jelly Bean, it would seem to make sense that it would hit AOSP and then the device would ship to consumers.

We are also hearing from some that credit cards are either being charged for pre-orders of the device or have at least moved to “pending.” That’s usually a pretty good indicator that things are about to ship.