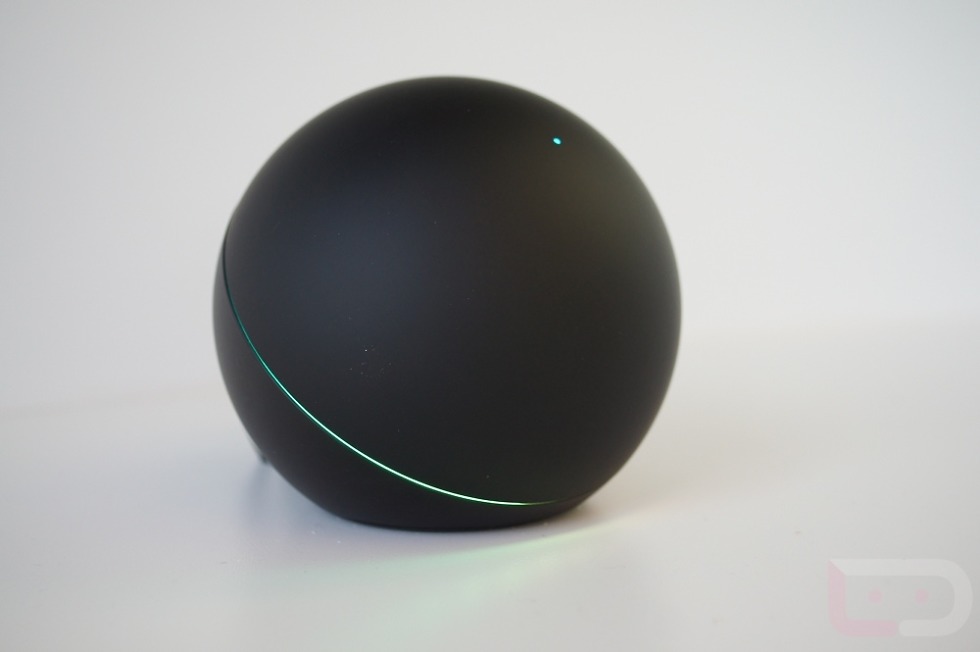 Now that we have the Nexus Q set up, Google’s odd little media sharing device was just asking for us to show it off. Before we do that though, I feel like I should share some thoughts that this video won’t touch on.

First of all, if you aren’t familiar with it yet, I’ll do my best to try and describe it. The Nexus Q (pictured above) is a media sharing amp of sorts, but the media sharing is limited to Google Play Movies and TV, Google Music, and YouTube. Your friends, as long as they have a compatible device, can share their Google Play media to it as well as long as they are connected to your WiFi network. Google wants it to be a social media sharing experience.

Second, this is clearly a beta product on the software front. The Nexus Q itself feels like it has been made with amazing materials, but I can’t say as much for the actual app that is used to set it up and maintain it going forward. As you will see below, the app will list out all of your Nexus Qs (assuming you have more than one), let you tell them to allow guests to connect, adjust lighting, and even take you into an 8-ball-esque Easter Egg. That is, if you can ever get to it without the app locking you out.

What  I mean is that when initially setup, the first device you use to do so is essentially the administrator. Every other device you attach after that is simply a “guest.” The problem with that is the fact that the Nexus Q app continues to think after a few uses that my admin device is no longer an admin. You can imagine the problem there, one that only a factory reset will fix.

The app is also really finicky when you start attaching multiple guests to it. For example, I added my Galaxy Nexus as a guest and it won’t let me add any music to the queue or even play it through the Q for that matter. I can get videos and YouTube to work, but nothing on the music front. The only device that I can control music from is the initial admin device.

So far, the Nexus Q software has its pros and cons, but it definitely needs some lovin’ from the Q team in order to be ready for prime time in the next couple of weeks.

This device is so sexy. I mean, who ever thought they would have a Sentinel from the Matrix on their media stand, creating beautiful lights and giving you the ability to quickly share some of your favorite media? It feels like a bowling ball in hand, has a top that rotates to adjust volume, an NFC chip inside for easy connectivity, and gives you all of the audio and video out jacks you could ask for. It lacks an actual speaker, but that shouldn’t be an issue to those that already have a home theater or sound system.