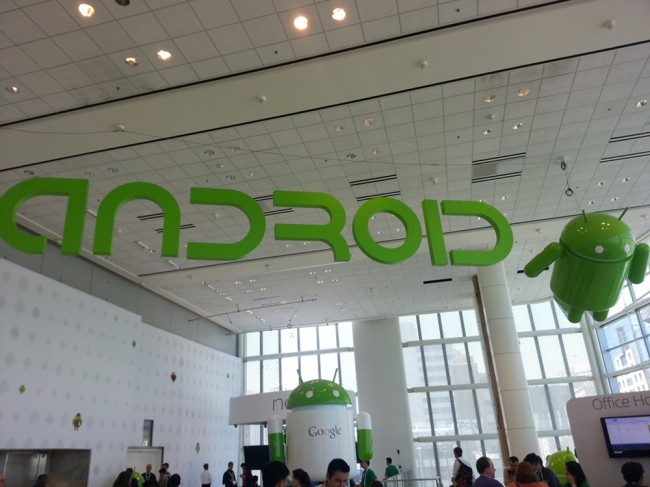 The Android floor at Google I/O is always the coolest place at the conference to hangout at. It’s an entire floor of giant Android statues, interactive stations, gadgets, and nerds. This year, it managed to jump up another level in the Coolness Meter because they added Nexus sections which featured not only the Galaxy Nexus, but the newly announced Nexus 7 tablet and Nexus Q media sharing thing-a-ma-jiggy. It’s one of those experiences that we wish all Android enthusiasts could be a part of.

For those not able to attend, we thought that maybe snapping a ton of photos of the place and all of its intricacies would help you understand what we are talking about. Check out the gallery below.